The San Jose Academy (SnJA) was founded by the late Msgr. Jose A. Mirasol with the full support of parishioners and of the Maryknoll Sisters. The school was born and named after the patron saint of the San Jose de Navotas Parish on January 23, 1970.

The school opened Kindergarten classes in June, 1970 in the “convento”. The first set of teachers was from St. James Academy which was then managed by the Maryknoll Sisters. Msgr. Jose Mirasol became the first school director.

More pupils came to enrol in the following year and so the old convent: was renovated to make way for more classrooms. The school earned its government permits to operate both the pre-school and grade school departments. 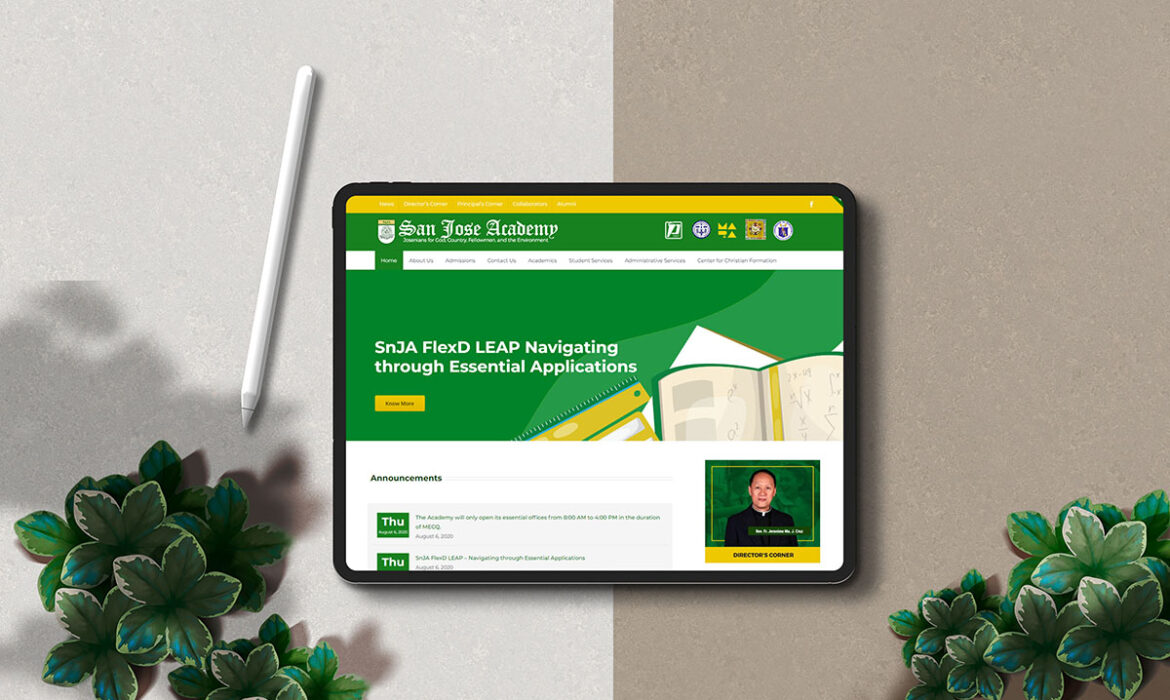 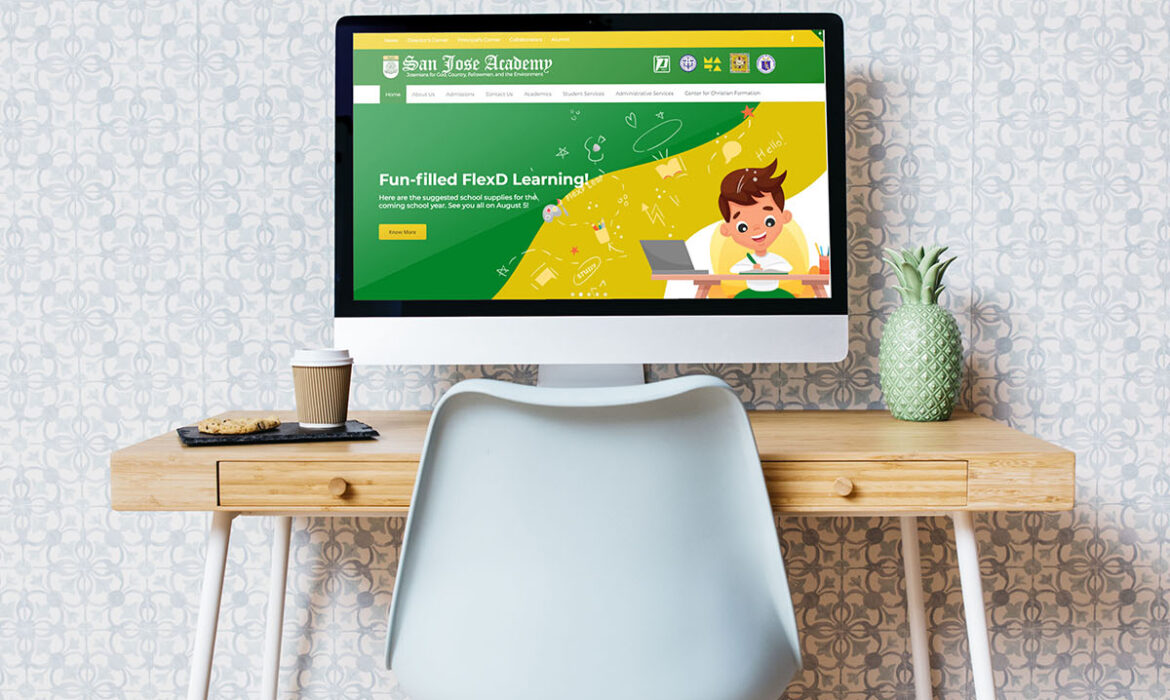 Contact us to give life to awesome ideas or make suggestions on improvements to be made.